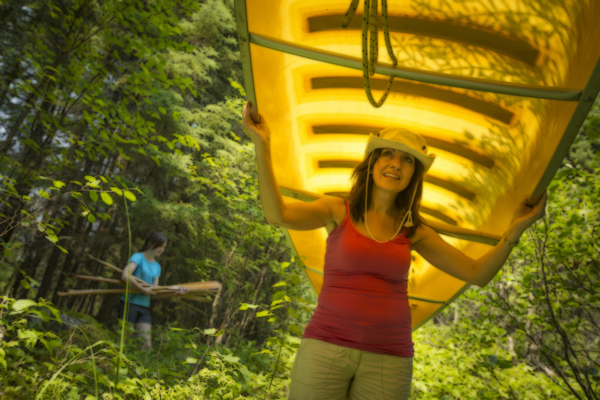 Every once in a while I get curious about a word’s etymology. Just the other day I was wondering about support. At first I was wondering about the times in my life that I stubbornly resisted, turn away, support offered by others. And the opposite, too – what about those times I desired support and imagined there was none to be had.

As listeners, we are offering support to others. Unasked for, we offer support anyway. We’ve been witness to the depth of support received by others when we give this seemingly simple offering. Just listening is support.

With support on my mind I began wondering about the word, itself, what clues to the meaning of the word ‘support’ are embedded linguistically. I have been surprised by the etymology of some words – for instance, the word charisma stems from the Greek word for grace. I don’t know why, but that moves me.

I have to admit that I looked up the etymology of support with high hopes of being surprised and awed by our language. Turns out the root of support, ‘port,’ is portage, which is French for ‘to carry.’

‘Sup’ is a sufix based on ‘sub,’ which indicates ‘under, or beneath.’ Support is to carry from beneath.

While not as surprising as charisma coming from the word Grace, support coming from morphemes implying ‘to carry from beneath’ still landed warmly with me. It hit me, actually, with the value of one aspect of listening that we often find ourselves in: holding space.

When we listen we are carry another from beneath, so to speak, and that makes sense. And when we are holding space I feel we are ‘carrying from beneath’ all the more so. Whether we are holding space in the presence of a guest as they gather themselves to share, or when they pause mid stream of their sharing, or when we are waiting during a shift for any guest at all to show up – each and every way that we hold space is a direct level of support, of carrying others from beneath. It is even beneath consciousness. Sometimes we sit all alone, making ourselves available for others. People might walk past and not acknowledge our presence or maybe they give a friendly nod and keep going. And we are carrying them, everyone – just in case someone might need it – from beneath, whether they know it or not.

I find the imagery beautiful. Portage, in the French root as in our familiar way of using the word in English, implies carrying a boat from one navigable water to another. I like the sense of listening, and of holding space, as if we are carrying a fellow human being from one river to another. Have you gone as far as you can go alone? Here… let me help you to the next stream… by listening, by carrying from beneath.

as usual, all my thanks for all you do – at the LP and beyond,
Avie