Julie F. handed a sheet of paper to me a week ago after we served a shift at BFS. On that sheet of paper was the quotation below. It reminded her of the volunteers at the LP – a generally happy and grateful bunch, if our recent annual retreat is any indication.

“I do not know what your destiny will be, but one thing I know, the only ones among you who will be really happy are those who will have sought and found how to serve.”

It is interesting to me how many very long-term volunteers we have at the Listening Post. This work, this service of sitting selflessly with another who needs to share their story uninterrupted, is not the most common form of volunteer position out there. Many people that have heard about the Listening Post are puzzled, “You just listen?”

Last week at BFS I had a guest ask something similar. After listening to him for a while he stopped sharing and commented that it was great that I was sitting there but how was I going to help him? I said something along the lines of how, sometimes, just getting your whole story off your chest… could help. And you know something, in the moment I was fully at peace – I’d let go of the outcome of whether he felt being heard mattered or not. I was not trying to convince him of it, not even hoping that he might see our offering as serving him. Sometimes I have to remind myself of our practice of letting go of outcome and other times, like with this fellow, letting go of outcome just flows in a sweetly peaceful way.

This fellow ended up just carrying on with his story. He either believed he was being served or doubted it, but carried on telling his story none-the-less.

Just before we ended our listening shift at BFS, this fellow broke the flow of his own story to announce that the LP volunteers were better than the treatment center where he goes for care. At that center, he could only get one or two sentences out before someone would start prescribing him meds. He never got to tell it all, the whole story. And it was a painful story. And he really needed to be seen and heard as he got the whole thing out.

Now I’m not assuming anything about the service at that particular treatment center based on his opinion, but it was an interesting surprise to be told that our guest felt served by being listened to after all. But truth be told, my happiness – and I was/am happy – was not dependent on whether the fellow felt served or not. The fact that he verbalized his appreciation for what we do was the icing on the cake. Just getting the opportunity to serve was enough for me. And that was the mutual consensus between the three of us long-term volunteers at the end of our shift that night. Sharing the Albert Schweitzer quotation above was the theme of our debriefing as we smiled and finished serving for the night.

Whether you are a long-time volunteer of the LP or a brand new one, may you find joy in listening,
all our gratitude,
Avie & Marcia 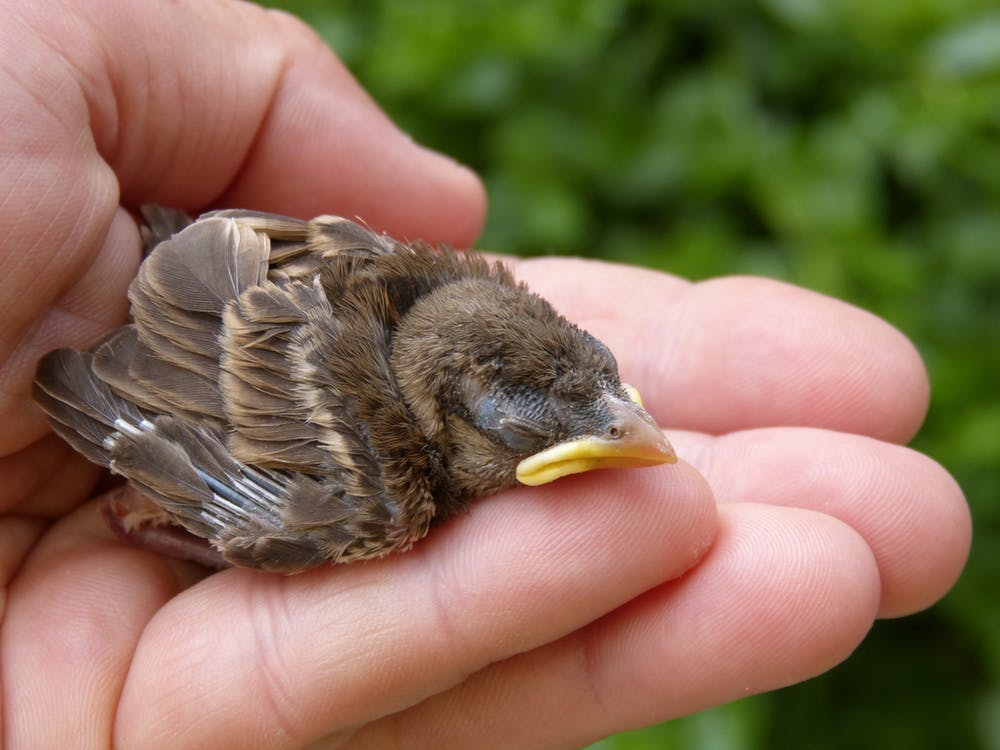 “I do not know what your destiny will be, but one thing I know, the only ones among you who will be really happy are those who will have sought and found how to serve.”