Listening is in a Category of Its Own 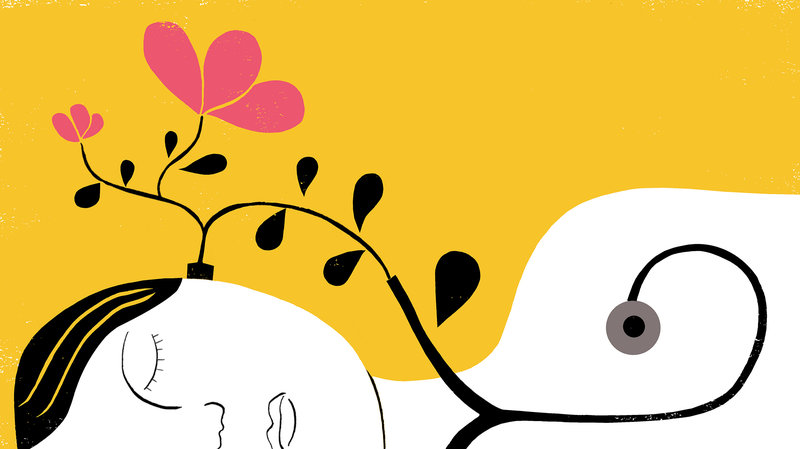 I have met a few advocates for the homeless population here in Kodiak. One advocate, in particular, touched my heart this past week. Kodiak held its first Project Homeless Connect (PHC) back in March and recently a few folks, including myself, gathered to discuss what worked and what might be changed for next year’s event.

The intake interview used by PHC for those receiving services during the event is a very in-depth interview. According to one of the advocates in Kodiak, the intake is flat invasive. She wanted to do away with it for next year’s event in our town.

PHC, in coordination with other national projects aimed at eradicating homelessness, uses the information and statistics provided by those detailed intake interviews to inform policy makers and funding agencies. The information is intended to guide where financial aid would be best used with ending homelessness in mind.

It is a great idea – policy and funding based on actual statistics from those in need of services. Who could argue with that?

The local advocate I met isn’t arguing. She simply feels that those experiencing homelessness, or ongoing financial vulnerability, have already gone through enough. She doesn’t believe more info is the answer to the ‘problem of homelessness.’ What does she think the answer is?

How could PHC implement respect and dignity? By offering listening.

The word advocate is rooted in the word for voice, for calling out. An advocate calls out for another.

I was so blown away when this particular advocate shifted. Of her own accord, she lept from ‘calling out’ on behalf of those who are vulnerable and homeless to… silencing her voice and just listening.

There are many ways to help, many ways to be an advocate. I wrote a letter to you in the past claiming that listening was a form of advocacy. But it is way simpler than advocacy, isn’t it?

I don’t know anything else quite like it. Listening is in a category all of its own.

I look forward to seeing how the planning of next year’s PHC in Kodiak unfolds. I’ve already committed to the process. One way or another, listening will be a bigger part of this event next year.

Humbled to be part of a group dedicated to this rare level of respect and dignity, and as always, all our thanks,
Avie and Marcia