You Make Me Not Homeless 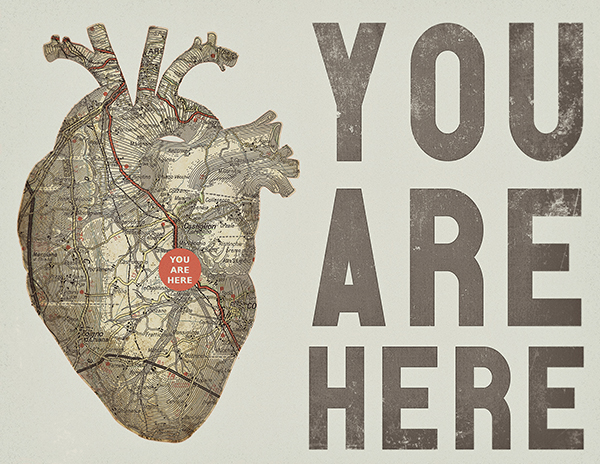 As I sat down to write this week’s letter a reminder flashed on my phone. The same reminder flashes every day at 10am AK time and has done so for many years. I leave the reminder there not because it is still hanging around waiting to be completed and checked off my list but because it is something I don’t want to forget or ever take for granted. My reminder? You make me not homeless.

There is a story behind this, of course. Christine R. has been known to reply to these weekly letters with a wonderful one-liner. A few years ago Christine’s response to a letter was this very line now flashing on my phone which has become a core value for me. The email exchange was a moment of sweetness between two listeners, yet it has grown into an ever deepening understanding of what the practice of listening is. “You make me not homeless,” is the entrance into the awe and healing power of love. It discerns for me what true homelessness really is and that has little to do with whether one sleeps indoors or not.

Susan E. shared an article with Marcia and I this week from America, The Jesuit Review by Jim McDermott entitled “How homelessness, climate change and the California fires are all connected,” which shines a similar light as Christine’s insight, though from the opposite direction: “Los Angeles seminarian Deacon Spencer Lewerenz, whose Beloved Movement partners with other organizations trying to connect homeless and non-homeless Angelenos, finds the main issue today is not funding but a lack of meaningful relationships. ‘There are more and more resources,’ he says. ‘And it isn’t helping.'”

It has been a full week for the LP as Marcia received word from a minister in California, Rev. Barbara F. Meyers, who delivered a sermon on listening to her congregation. Rev. Meyers contacted Marcia after reading Marcia’s article “The Art of Listening Deeply with the Vulnerable and Marginalized” in Presence last spring. Rev Meyers and a colleague were inspired by the article to listen within their community. In their search for how they might serve as listeners in San Diego they discovered “Sidewalk Talk” was already listening in this way. Rev Meyers and her colleague have joined them.

And you all know Debbie S. and her commitment to serving at Brother Francis Shelter not only as a listener, but also as a Healing Touch practitioner as well as a grief support counselor. This past Monday, Debbie lead a Celebration of Life/Grief Support event for the holidays at BFS. She brought Christmas ornaments to be decorated in honor of special people who have passed, shared homemade cookies, and listened to many stories of loss, difficultly, addiction, and even a laugh or two. Debbie told Marcia and I that she, “couldn’t help but share as this just defines ‘Christmas’ to me…I have so much respect for all of them having the courage to be vulnerable.”

Near the end of the article that Susan shared, Pope Francis is quoted on his understanding of integral ecology, which he claims starts at the level of relationship as “simple daily gestures which break with the logic of violence, exploitation and selfishness.”

Now you know why my thanks for your listening hearts doesn’t just abide but gushes.
In Gratitude for every inroad to loving relationships,
Avie