Listening Stops People in their Tracks 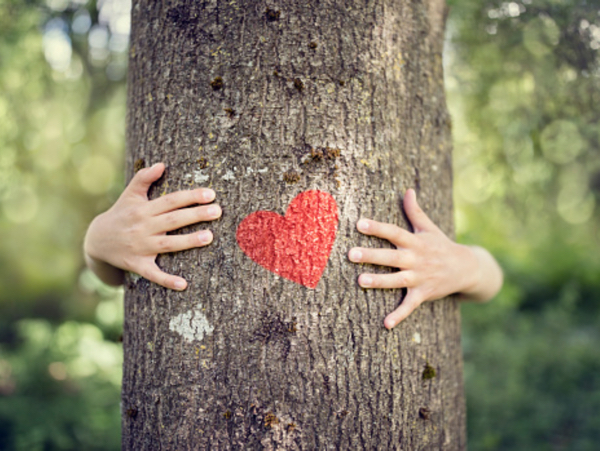 Thursday, April 11th, was National Listening Day. Some of you joined Marcia in Anchorage for ‘pop-up’ listening in Town Square Park. I did some pop-up listening in Kodiak that day, too. There is a small downtown area here, a few odd shaped buildings strung together as a kind of strip mall. A couple of restaurants, a bank, a jewelry shop, souvenir shops, and a couple of bars dot this part of town. I parked myself at the corner sidewalk there and, bundled up, held my ‘Free Listening’ cardboard sign.

It was near lunch time when I first stood out there. Listening would get some exposure if I was near the frequented restaurants. Most of the people I saw were heading to eat – they weren’t just wandering around. I understand they may not have had time to stop and share their story. But the way people dashed past me and my panhandler sign wasn’t just because their lunch break was limited.

Pretty quickly I switched my tactics from quietly holding the Free Listening sign – which perhaps went unread – to adopting Laurel’s style of outreach (thank you for modeling this, Laurel). I addressed everyone that was near, even called to the ones who walked around the long way as if they could avoid me, and announced it was National Free Listening Day. I felt wonderfully crazy and enjoyed how my voice seemed to surprise people. I offered to listen, said it was free, said it was confidential.

Still, most walked past without acknowledging that I had addressed them at all. Occasionally a woman, as if out of social obligation, would turn her head as she rushed past and politely said, ‘Oh, that’s nice.’

But there were a few people who seemed to be stopped in their tracks. One fellow paused long enough to mention that listening was a needed service. He looked into my eyes for a moment and said that he would listen to someone today. I believed him. And I’ll take that – I would have listened, but someone saying they would participate as a listener, yes, I’ll take that.

I happen to be in a writers’ workshop at the moment. Natalie Goldberg, the teacher, mentions with regularity that writing comes from listening. Today she said writing is, “90% listening.” But there is something else she said today that just grabbed me: “We’re all starving for that human contact, that intimacy.”

What I felt so palpably the other day as I stood announcing that I would listen, was related to how we are all starved for human contact. It is a fascinating aspect of starvation. Have you ever fasted? What happens? You’re hungry at first, but at some point the body switches gears. At some point you don’t feel hungry any more.

The fact that most people did not share their stories when there was someone available to listen could be explained in many ways. But for me, on National Listening Day, it felt like people may have been fasting – or forced to go unheard – for so long that they don’t even feel their desire for intimacy, for connection. Most people rushed past my handwritten sign and straightened their backs quickening their step when I verbalized my offer. But there were those few who got it. Got that contact. Were touched by a human connection, even if they didn’t stop long enough to share their story. It was noticeable. Those few were literally stopped in their tracks by the offer to be heard.

Listening has the potential to jumpstart our systems. Listening opens another track.

So you do know, I know you know, that there is no way we can stop our gushing of gratitude for your service as listeners. Serving as a listener is no small thing.

our thanks,
Avie & Marcia