Why Did They Do That? 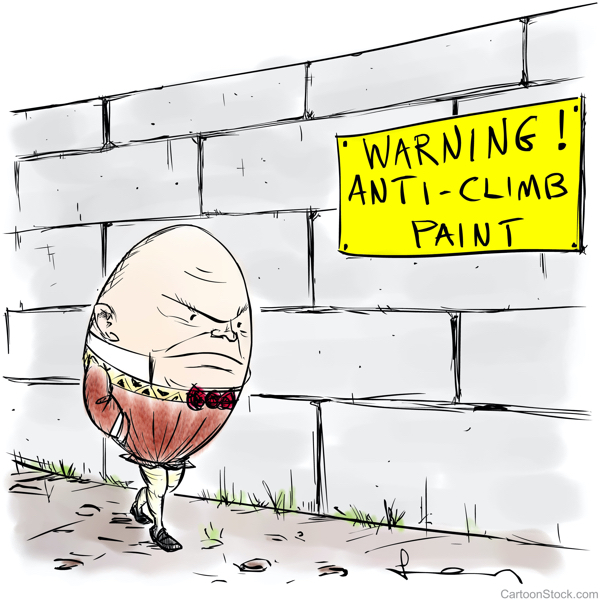 Why did they do that?

Recently I was listener to someone describing a difficult situation they had found themselves in. They were venting, letting it all go, telling every detail of what had happened and how they reacted to what was happening. At first, I was listening.

The story they were telling revealed anger, hostility, and violence between a few folks. The police were called. Someone got arrested. The whole thing was a mess. In an of itself, this situation isn’t different from many of the difficult situations that guests have shared with us over the years. But I found myself pulling back and wondering why the guest had done their part in the situation described to me.

Long after the listening session was over, I found myself upset over the violence described. And I questioned how I pulled back from the guest. All of it tumbled into a big tangled thing and I was uncomfortable with it.

So what about the question: Why did they do that? Compared to our practice of the good, honest question it definitely falls short. It is an open ended question, sure, but it asks more for a defense of action than helping the guest go into their own understanding. And it is nothing like honest. The tone of the question is judgmental. And the judgment is the assumption that I know. I know they could have done it differently. If I’m very honest, I might see that the judgment implies… they should have done it my way.

Listening internally – even though the guest is long gone – I can sense the anger they had described. I can sense their frustration. Reflecting back on what was shared, the guest did describe situations they felt thwarted by. At every turn, actually. My own judgment, although it remained unspoken, was just one more wall this guest was up against. Thwarted again. No wonder there was violence.

What I have shared above may sound confessional. But here’s the real confession: for me, listening to a stranger doesn’t usually trigger ‘Why did they do that?’ More often, listening to family does. Given that it is Holiday time right now, we all may be listening as much or more to family than taking listening shifts at the Listening Post.

You’ve heard my confession, so now hear my prayer: May I listen to those I have known without assuming I know how they should be. May I listen and not thwart. In other words, may I love well.

for your care of this practice called Listening, my deep thanks, and my best to you this Holiday season,
Avie