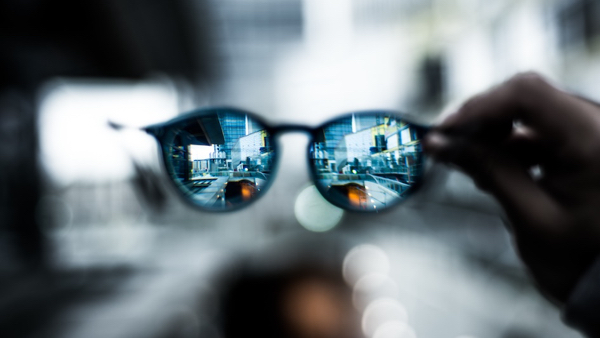 Recently, Kathleen M. offered us an article about a man, Mark Lloyd, who found himself compelled to respond to the homeless encampments in Seattle. You can read the article by clicking here.

Mark’s actions – getting to know those in the homeless encampment in order to understand what they need & then responding to a particular need – spoke to me as I read it. If you read the article, you’ll recognize the same need, a simple toilet, exists in Anchorage’s homeless encampments. Mark offers more than that as well, but is was how Mark Lloyd has been questioned about enabling that got my attention.

Have you ever shared about the Listening Post and been met by a level of questioning – you just listen? You don’t help anyone? That is the polar opposite of being questioned about enabling. It is an interesting conundrum: if you help, you get accused of enabling; if you don’t help, your service is doubted.

Mark Lloyd’s response is simple yet challenging: “If you have moral clarity, you aren’t in deep enough.”

That line stunned me. It stuns me still in this moment… and it invites me to relax.

When I first was drawn to the practice of listening, it wasn’t a sense of morality that motivated me. The reason I was drawn was much less clear than that. I only knew that I felt the tug and felt it strongly. Listening called me. That is all I knew.

Reflecting back on it a decade later it is possible that listening struck me as an opportunity to be ‘in deep enough.’ Of course, deep enough is only the beginning. It does strike me that ‘moral clarity’ differs in that it is the end. Stating that so directly, in and of itself, implies a kind of moral clarity. Or maybe it’s just clarity.

To be invited to relax, as Mark’s statement invites, feels akin to welcoming conundrum. Welcoming ‘not figuring everything out.’ Welcoming the mess – not ignoring it but going deep enough into it to be real. Really, I mean really, I do not have the answer.

Perhaps that right there points to why listening is countercultural. Our culture values having an answer. I’m curious in this moment about those who ask questions of people who are serving the messy side of contemporary life. The questions come from the outside. The desire for answers comes from viewing ‘a problem’ at arms length.

Mark Lloyd didn’t answer any questions, he looked for what folks in the middle of a mess might need and he found something he could do. As a listener, we don’t answer any questions – literally! as we are the ones asking them and asking only to help another to go ‘deep enough’ into their own story. Like Mark, we have taken a step. Right or wrong, moral or otherwise, listening is a step. Of that I am clear. And in that clarity I relax beyond questions. That is not to imply I never experience doubt. I suppose that is part of why Mark’s simple ability to participate as he can and allow himself to go deep enough is so attractive to me. In the midst of not having any answers, we do have good company.

grateful for your companionship and your willingness to go deep enough,
Avie